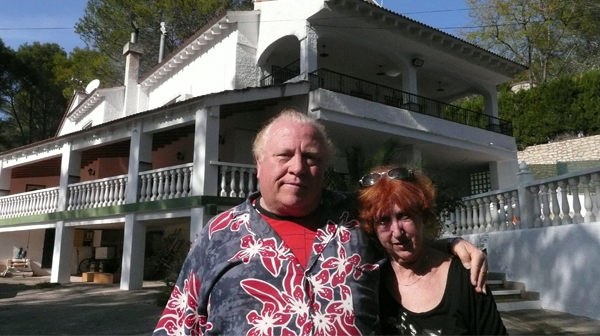 ‘It is a sad postcard from a world of marital tensions, crushed hopes and homesickness.’

Over 5.5 million Britons have left the UK in search of a better life but as this series discovers, things don’t always go to plan. Shot on location in Spain, Florida, and France, Trouble Abroad tells the stories of British expats who are struggling to survive. Among them are a millionaire who has lost everything and now cannot afford to buy food, an ageing rock star desperate to return to the UK but trapped in a villa that he cannot sell and a vineyard owner who in the face of disaster wants to hold onto his dream at all costs. The series explores whether paradise can be found abroad. In the end is there no place like home?