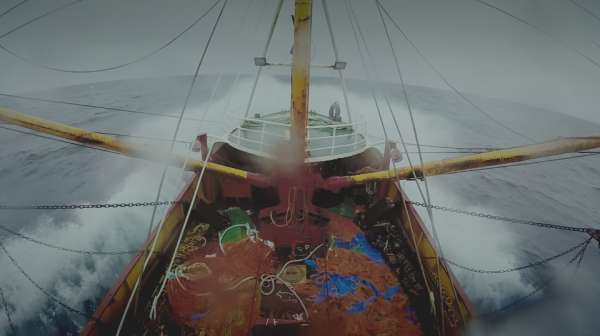 Wives and girlfriends left behind on shore are resolute, despite the ever-present danger. As one of the jolly sailors says: “People have gone out just for a pee, like, and they’ve never been seen again.”

If you think you’ve got a tough job, think again. In this three-part documentary we meet fishermen such as Don and his son Scott from Newlyn in Cornwall, who risk their lives at sea to provide for their families. But as they battle bad weather, and even sharks, with little sleep, they also struggled to meet the expectations of their wives, girlfriends and children at home.

With unique access to the fishermen of Newlyn, Cornwall, Trawlermen Tales gets under the skin of the men who risk their lives to catch our fish. We lift the lid on the gritty reality of their jobs and meet the families they risk it all for. From battling broken engines and trying to keep their relationships afloat, to the challenge of landing highly dangerous catches before getting home, sometimes just in time to see the birth of their children.