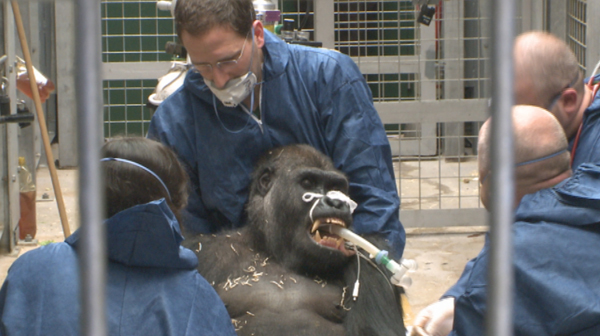 ‘This intelligent three-part documentary series, which goes behind the scenes at London Zoo and its sister Whipsnade, is sure to be a hit with viewers of all ages… Utterly absorbing.’

‘Best on the Box’

For the first time in ten years the Zoological Society of London invited cameras into their two zoos – London Zoo in Regent’s Park and their country home at Whipsnade. At their two sites ZSL have 800 staff looking after 21,000 animals.

The Zoo is both a tourist attraction and a fundraising machine that supports animal conservation in more than 50 countries around the globe. Our cameras followed both the triumphs and the disasters and revealed the life and death stories of the people and the animals at the Zoo.