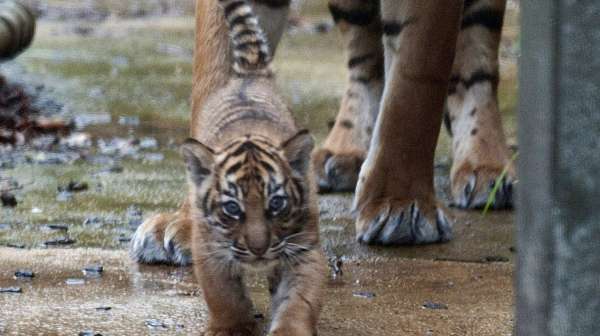 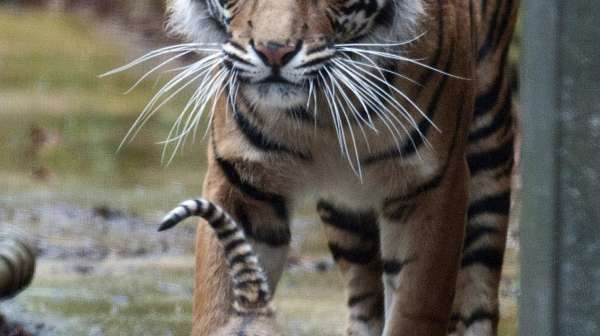 ‘…you’ll have to watch a hell of a lot of TV before you see anything quite as moving as the entire elephant herd running across the enclosure to greet their little arrival. A beautiful hour of Sunday night television.’

- The Sun on Sunday

‘…there isn’t a wasted moment in this documentary. Every shot offers information or entertainment – even the linking footage, as the narrative switches between London Zoo and its sister park at Whipsnade, is a delight.’

The Zoological Society of London invites cameras back into their two homes for a backstage look at life in London Zoo, Regents Park and their country home at Whipsnade. ITV returns for its fourth critically acclaimed series of The Zoo. This new series explores the role of the keepers struggling to breed critically endangered species and examines the extraordinary relationships between keepers and their animals at one of the oldest and most famous zoos in the world.

After the tragic loss of the Sumatran Tiger cub last year the keepers at ZSL were delighted when mum Melati became pregnant again; this time giving birth to triplets. We follow the cubs through their first months at ZSL.

Emergency surgery is performed on 15 year old Abi the Lion, but when the cause of her illness remains unclear and she takes a sudden turn for the worse, the staff at ZSL are left facing one of the most difficult decisions of all. Meanwhile sympathetic keeper Nicky Blundred offers Pygmy hippos Thug and Nicola ‘marriage counselling’, keeper Alex Pinnel gets her Californian sea lions back in shape for their Whipsnade shows following a winter building up blubber and the Africa Section team battle to feed a new calf.