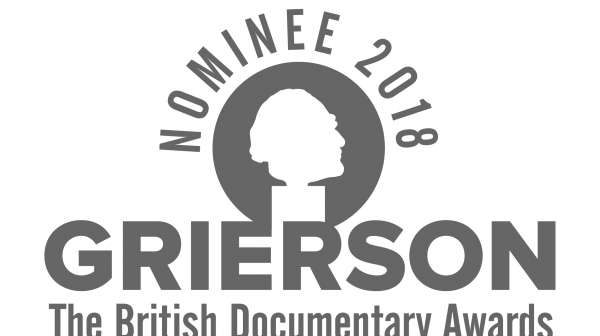 Documentary of the week is Engle’s balanced look back at two Belfast funerals 30 years ago this month – Immaculately put together.

Engle’s powerful documentary chronicles one of the darkest chapters in the history of the conflict in Northern Ireland.

A masterful and careful handling of an ever-combustible narrative.

This brilliant film is in its own terms a document of historic importance.

Vanessa Engle returns with this terrifying survey of a particularly bleak fortnight in chequered history of Northern Ireland.

One of the most insightful and dispassionate documentaries about the conflict in recent times.

A documentary by Vanessa Engle, marking the 30th anniversary of a dramatic and deadly series of events that took place at two funerals in Belfast in March 1988. The story is told from all perspectives – by Republicans, Loyalists and the security forces, as well as by family members of those who died, who tell their moving and shocking stories for the very first time. 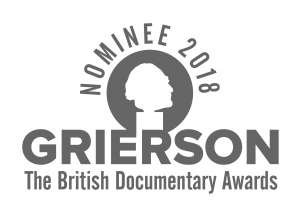