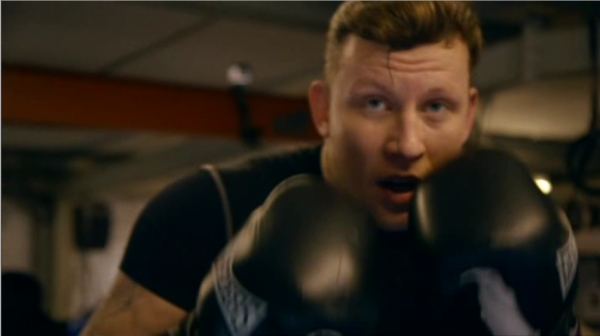 ‘The film relies on riveting testimonies’

‘Most compelling is the analysis of psychological flaws’

‘These are well told stories. This documentary does much to challenge the pervasive cliché of lonely with low self-esteem being easy prey for suave conmen’

- The Guardian, Daily Mail, The Sun, The Observer

The Betrayers tells the stories of people who have suffered the ultimate betrayal at the hands of someone they love and trust. From false identities to fake terminal illnesses we find out how intelligent and sensible victims can fall for a seemingly incredible web of lies and discover whether serial fraudsters are driven by criminal greed or psychological flaws.

David Checkley, labelled ‘the man with the golden tongue’ swindled over 30 women out of hundreds of thousands of pounds to fund a luxury lifestyle.

Public school-educated unemployed ex-convict Alistair Stewart posed as a millionaire banker and lavishly romanced a Harvard educated property broker whilst conning her out of her million dollar savings.

The family of a dying man were targeted by friend Beth Hood who faked cancer for her own gain and Paul Dable, defrauded his own parents before setting light to the family home with everyone inside.