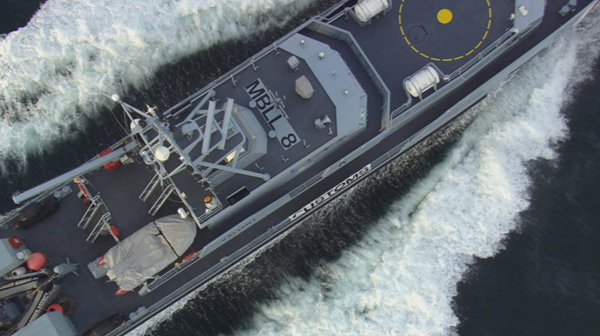 Filmed over two years, this Smugglers Special documentary trails detectives from the City of London Police as they secretly track and arrest a gang smuggling millions of pounds worth of counterfeit goods into Britain.

The gang’s network stretches across the globe from China to Britain. Cameras follow the meticulous police surveillance operation over many months to identify the gang members involved and reveal how their multi-million pound profits are being laundered through a front business and hidden in safe deposit boxes. In a dramatic dawn raid involving 200 officers, the four gang members are arrested, £1 million worth of counterfeit goods is seized and £480,000 in cash recovered. The gang’s smuggling operation far exceeded detectives’ suspicions. Over three years they had smuggled an array of counterfeit goods worth between £3-5 million on the black market.