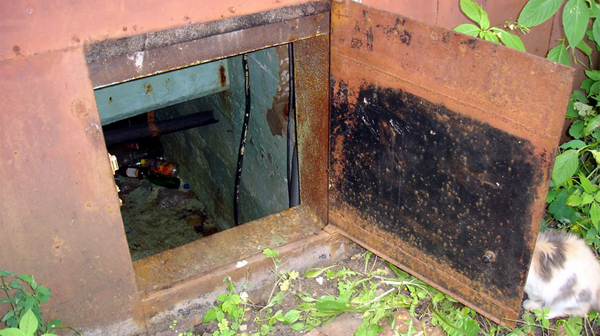 ‘A moving, uplifting account, which reveals the younger woman to be a brilliant artist and suggests that Russians are made of much sterner stuff than the rest of us…’

Slaves in the Cellar

A new crime wave is stalking the world. Many young girls are being kidnapped and held hostage as the sex slaves of depraved men. Many are murdered, some survive, but few ever tell their story. Now two Russian girls, Lena Simakhina and Katya Martynova, break that silence and tell the story of how they were abducted and held for nearly 4 years as ‘The Slaves in the Cellar’ of a 53 year old factory worker called Viktor Mokhov.

In a 2×3 metre bunker, they survived, gave birth to two children and eventually managed to smuggle out a desperate plea for help. They were finally rescued after 3 years, 8 months and 5 days. Their story is shocking, their courage is inspiring and their recovery is extraordinary.

Distribution Title: Our Lives: The Slaves in the Cellar