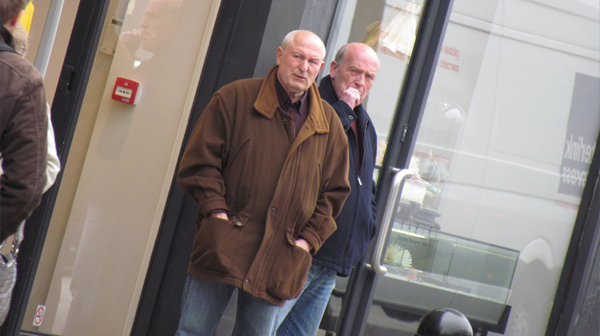 ‘A fascinating look at life for older inmates.’

‘This is one of those oddly life-enhancing documentaries that could have been a tale of woe but instead puts a smile of your face.’

Retirement is usually a time to take things easy and enjoy a well-earned rest, but more pensioners are committing crime and being arrested than ever before.

In the last twenty years the number of over 60s doing time for a criminal offence has trebled, in part because sentences are becoming harsher and longer. They’re now the fastest growing group inside British jails. While some senior citizens are turning to crime in retirement, what do career criminals do when they hit pensionable age? And what is it like doing time in your autumn years?