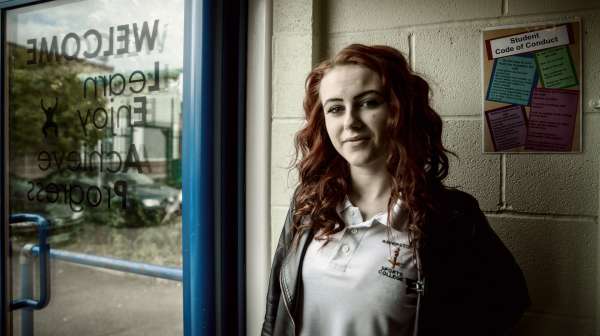 ‘Most children who get excluded from school for disruptive behaviour end up in Pupil Referral Units, banded together in an unsatisfactory system where less than 2 per cent of them achieve five GCSEs.
Tonight’s compelling edition of Panorama shows how one pioneering institution has ditched this desperately flawed approach with remarkable results.’

The story of one school’s groundbreaking battle to save problem pupils from the scrap heap and bring exam success. Baverstock Academy is opposed to permanently excluding disruptive kids and will go to almost any lengths to keep them in mainstream education. This Panorama Special follows the students in the run-up to exams to see if the school can honour its pledge to keep disruptive pupils in school as well as get them five GCSEs.

In 2013, 146,000 kids were excluded from classrooms, 3,900 on a permanent basis. Most excluded kids end up in pupil referral units, where less than 2% get 5 GCSEs at grade C. Baverstock Academy hopes its exam success will change the way the education system treats disruptive pupils and set the pattern for how these children are treated in the future.