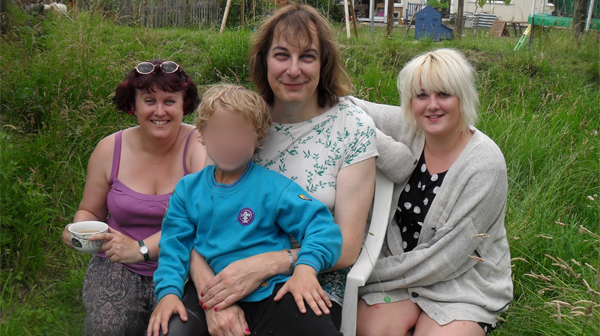 ‘This thoughtful documentary is illuminating.’

My Dad is a Woman

What would you do if your dad dropped the bombshell that he wanted to be a woman? There are an estimated 6,000 transsexuals in the UK. Many are married and have children. Yet there are no self-help manuals for wives and kids when the man of the house starts wearing dresses, make-up and heels. There’s speech therapy to feminise the voice, electrolysis to get rid of unwanted body hair and the irreversible surgery that will change their sex forever.

My Dad is a Woman gains intimate access to the lives of two families, in which a father becomes the woman he’s always wanted to be.

Distribution Title:Our Lives: My Dad is a Woman