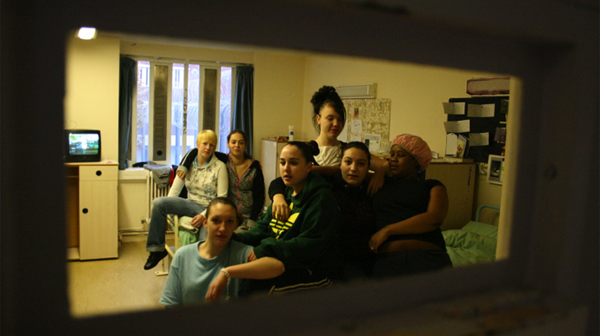 ‘This thoughtful, well-made and heartfelt documentary series is to be applauded…its success shows that there is an appetite among audiences for stories of regular people told simply with no sensationalism and no celebrity presenter.’

‘Simply by filming lives with the minimum of fuss, this rather brilliant series looks behind the myths about prison life: making it seem easy, at times, but also rather boring, and very, very sad.’

Holloway prison, in North London, holds up to 500 female inmates and is the largest women’s prison in Europe. Incarcerated behind heavy security is a complete cross section of criminals, from petty villains and drug-addicted prostitutes to fraudsters and dangerous, high profile murderers.

With extraordinary access granted by the Prison Service, Wild Pictures follows key staff as they attempt to reform the prison. The problems are vast – drugs, bullying, psychopaths, needy mothers, even prisoners falling in and out of love. This gritty documentary series gives a real insight into the work being done to get the prison and its inmates back on track.