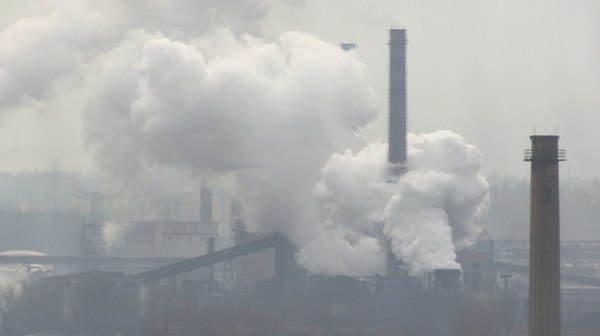 ArcelorMittal is the world’s biggest steel company and is headed by Britain’s richest man, Lakshmi Mittal. Exposure looks at how its Czech Republic steel plant is making Ostrava one of the most polluted cities in Europe.

Last year it produced over 1,000 tonnes of gases including a dangerous cancer causing substance, benzo(a)pyrene. This combines with other sources of pollution and produces smog, so bad that in winter, school children, the elderly and vulnerable are forced to stay indoors.

The Factory investigates the lives of residents in two districts which lie in the shadow of the ArcelorMittal steel plant.