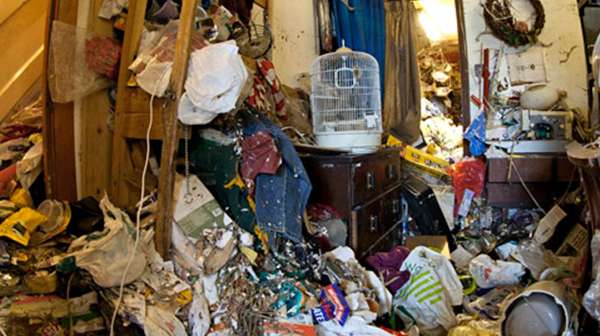 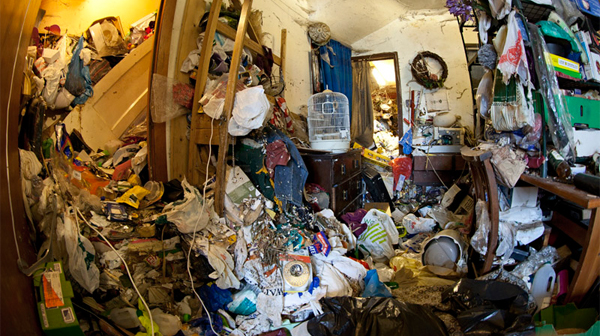 The dirty secrets about the way modern Brits live are revealed by the filthy work of the men and women who clean up after us. Dirty Britain exposes the remarkable things found behind the nation’s front doors. From the domestic maids who are expected to maintain an obsessive standard of cleanliness to the pest controller faced with a home that has been overrun by pigeons.