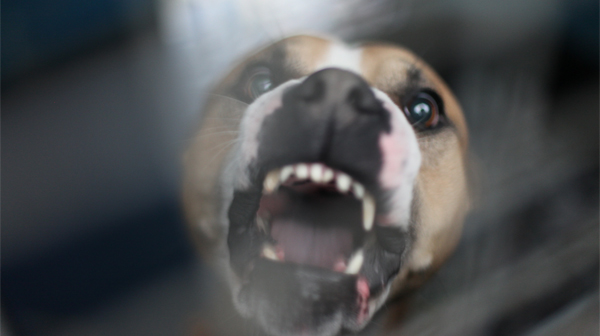 ‘This insightful documentary follows West Midlands police’s Dangerous Dogs Unit as it struggles to stem the tide, seizing dangerous dogs and destroying them.’

‘This shocking documentary meets the police teams trying to stem the rise of the dangerous dog as weapon and status symbol.’

American Pit Bull Terriers have been bred as fighting dogs since the 19th century.  Following a spate of horrific attacks on humans they were banned in Britain in 1991 but their numbers have continued to rise as their popularity as a status symbol grows.