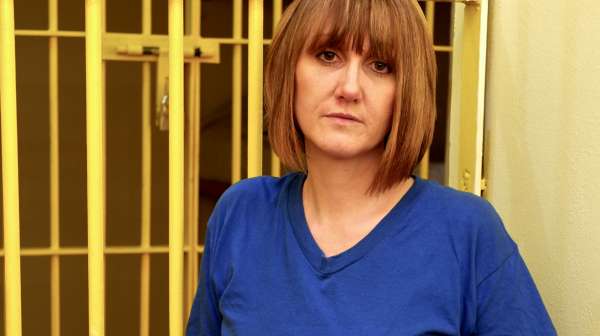 ‘As growing numbers of us travel abroad for work and pleasure, more and more Britons are finding they’ve got a one-way ticket to prison – around 5,500 are arrested overseas annually. This startling film tells the stories of three people who boarded a plane and found their lives taking a nightmarish detour – to jail.’

‘Every year thousands of Brits are arrested overseas – many facing nightmarish conditions in foreign prisons. With exclusive access to jails in Florida and the Carribean, this revealing documentary meets some of those incarcerated.’

‘Innocent or guilty, it’s hard not to feel sympathetic for Brits who end up in prison abroad. This documentary hears shocking stories from inmates around the world facing hellish conditions, disease, abuse, terror and in some cases the death penalty.’

Focusing on British prisoners we reveal their moving and shocking cases. Meeting families and lawyers forging major battles to get fair treatment for their loved ones, we discover trials that have gone catastrophically wrong, dubious evidence, and one man who has been struggling to prove his innocence for almost three decades.

As more and more British citizens travel to places where the criminal justice systems are tough and terrifying, Brits Behind Bars reveals the often shocking justice facing those who’ve committed alleged crimes – and how they could end up paying with their lives…