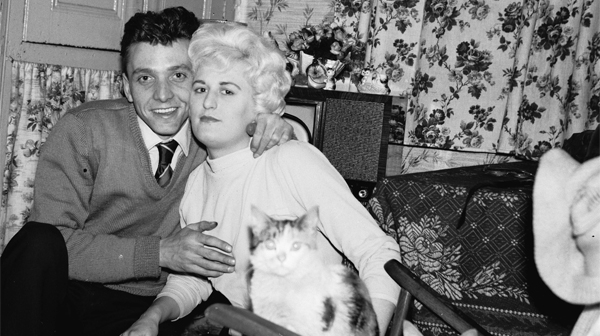 ‘A fascinating and fresh insight into an event in modern British history that continues to haunt us.’

- The Guardian, Radio Times, The Sun, The Mail

50 years ago, Ian Brady and Myra Hindley killed for the first time. It was the start of a horrific child killing spree that shocked and scandalised the nation. They have been front page news ever since.

Ian Brady fantasised about committing the perfect murder. He wanted to keep possession of his victims – dark secrets in shallow graves on the moors above Manchester.

In Brady and Hindley: Possession, we hear for the first time, Myra Hindley’s version of events, recorded from a prison cell. We reveal the photographic system that Ian Brady used to celebrate the killings. We ask whether these photographs suggest a new, secret burial site and whether they hold the key to finding the grave of twelve year old Keith Bennett, still missing after half a century…