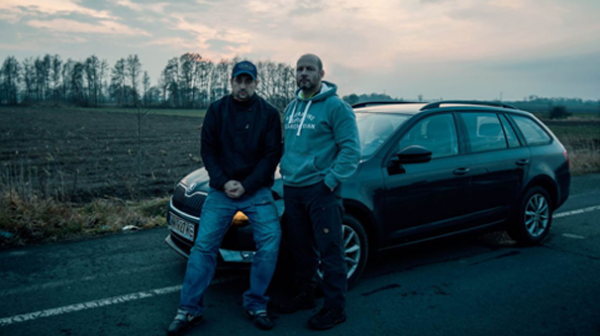 ‘This heartbreaking documentary opens with a horrifying statistic: every 12 hours in Britain, a child is abducted by a parent or family member. The abductions are traumatic enough, but the long-term effects on those left behind are also devastating. This is one of those programmes that will leave more fortunate parents thankful for what they’ve got.’

‘”Every 12 hours in Britain a child is abducted by a parent or family member,” begins this heartrending film which follows the stories of three parents trying desperately to secure the return of children who have been abducted and smuggled abroad by former partners. Recommended.’

‘This documentary shows us what lies at the end of that draining process; when all else fails, sometimes forcibly retrieving a child is the only option. It’s intense and intimate viewing.’

It’s every parent’s worst nightmare: their child snatched and smuggled overseas. The number of children abducted by an estranged parent has doubled in the UK in the last decade. The left behind parent often has to go through years of heartache, fighting their ex-partner through the international courts just to see their child again. Some never do…

Britons are increasingly finding partners from abroad. But when those international relationships break down, things often get very messy, especially when there are children involved.

Wild Pictures’ hard hitting documentary Abducted follows the emotional and dramatic journeys of 3 British parents desperately trying to get their kids back from foreign countries. With exclusive access to a team of child recovery experts who snatch kids back, Abducted shows a growing number of left behind parents are taking extreme action…